Establishing a plumbline in the hearts of God's people. 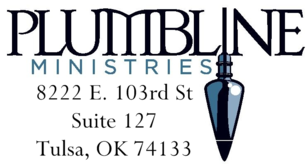 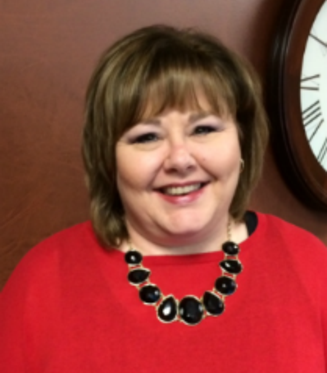 Vicki grew up primarily in the Tulsa area but due to her father’s work, she has also lived in Oklahoma City and Albuquerque. Vicki taught children’s church and was involved with youth groups in various churches. Vicki has been in the accounting field for over 20 years.

Vicki has one married daughter.  Her marriage of 13 years ended in divorce. In 1998 after filing for divorce, her husband attempted suicide and in 2001 succeeded.  A program at church helped Vicki to deal with her codependency and issues from her childhood and marriage. She did not realize how bad she needed healing in her heart and emotions.   A friend introduced Vicki to Plumbline and their specialized training in Soul Care and started attending in 2009 and fell in love with Terry’s teaching.  Soul Care was more of a time of counseling at first and then grew into learning to be a pastoral counselor. She had known for a couple of years that God was calling her to be an intern counselor, but did not because it was not “logical” with working full time. After giving it to God and finally applying to internship, she began walking in the freedom of God’s call. Vicki has attended the Level One training at Splankna Training Institute and will continue through the Master’s training. She has a certification in Buried in Treasure workshops and hopes to facilitate support groups to help with compulsive acquiring, saving and hoarding. Vicki is so grateful to God for the healing he has done in her life and she is excited to see how God will use her scars to be a testimony and bring healing to the broken hearted.